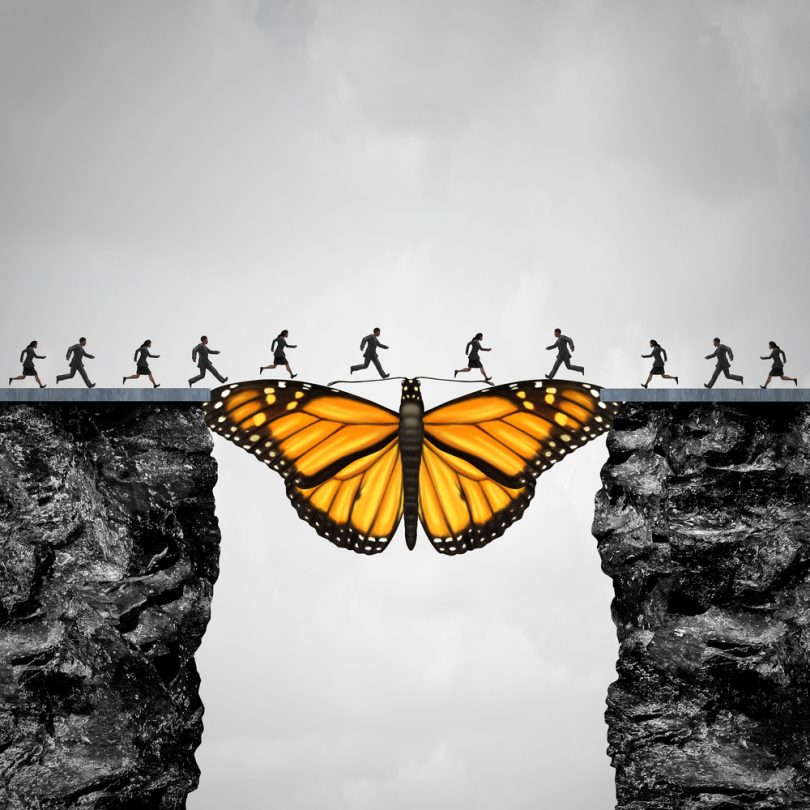 The deal announced by Boris Johnson at the Conservative Party Conference is built around a transition period potentially lasting until 2022. Our contributor ‘Titus’ who needs to remain anonymous, argues that a transition period is the worst part of any deal.

An intervention by Simon Coveney, Irish Deputy Prime Minister, has given a timely reminder that the Backstop is not the worst part of the Withdrawal Agreement. The worst part is the “stand still” Transition. If the EU had got carried away with its own rhetoric, it would have used the Backstop purely as misdirection to lure UK attention away from the Transition terms.

To remind, the Transitional Agreement will see the UK remain not just in the Customs Union and Single Market, but every part of EU law that presently applies. It will not just be bound by present rules, but to any new rules that the EU passes. The UK will not get a vote and will not necessarily even be consulted. The UK must obey. The Westminster Parliament will be a mere registry for laws in which the UK will have no role in making.

The EU started off by agreeing a 21-month transition and saying it really did not want something that long. Now Mr Coveney talks casually of the undemocratic monstrosity lasting 2-4 years. The truth is that the Transition Agreement gives the EU its absolute ideal Brexit of the UK as a non-voting member until the EU agrees terms less favourable to itself or the UK calls time and exits “no deal” – or at least “no deal but the Backstop”.

The Transition Agreement is born of a cynical deception by the EU. The EU argued that Article 50 forbade it agreeing anything more than a framework with a departing member state. This is the famous “sequencing” – an idea that no one mentioned until after the Brexit referendum. Even the Remain campaign that was never shy to predict dire consequences if the UK voted to leave did not notice the existence of the law. This is fair enough. The EU did not notice it themselves until afterwards.

The EU was, as Simon Nixon of the Times explained, making it up. He had been told this in the early days. It was according to Mr Nixon to preserve the EU from imposing harsh terms on the UK as regards the future relationship. That is a kindness the UK can well do without.

The result of the refusal to negotiate the future is obvious. The UK would have to leave the EU without any replacement arrangements unless it agreed to the stand still Transition. Somehow, Article 50 was construed not to allow an orderly exit from the EU after negotiations lasting 2 years, but to guarantee that the UK crashed out unless it agreed to extend the EU’s jurisdiction in the most undemocratic way. Until everything was agreed, the UK would be left with a choice of non-voting membership or crashing out.

The truth is that, in a crowded field, the stand-still Transition is the worst example of EU hostility and aggression towards Brexit Britain, and its desire to use threats of “no deal” to dictate draconian terms and establish its superiority over the UK. As said earlier, the EU will be able to keep the UK under its command on all matters of the EU’s jurisdiction until it agrees something less favourable to itself. Even if it is too impolitic to exercise the logic of that forever, it means that the UK would be forever got between three choices:

The UK is then caught by another EU demand that has slipped in, that is, that the “future relationship” should be in the form of a single association agreement. In the long run, this demand will be bad enough – it will mean that the UK’s relationship with the EU will stand and fall as a single treaty, leaving the EU free to find fault in any part of the UK’s compliance and threaten the entire relationship.

In the context of the “future relationship” negotiation, the “association agreement” approach performs a deadly pincer movement with the Transition Agreement.

The EU started off by saying that the Transition Agreement should last less than two years. Now it casually contemplates four years. Does anyone doubt that it will be happy for four to become six or eight until every demand is met?

The only cure is to introduce changes to the Transition Agreement:

(i) It should expressly contemplate that sectoral agreements should be made when the relevant area is agreed. There is no sense in the EU retaining a full jurisdiction over the UK once this is done.
(ii) It should be possible for either side to give a notice for a sectoral “no deal”. There is no sense in the entire agreement being brought down or the Transitional Agreement being kept in place due to areas where the differences are irreconcilable.

The EU probably will not agree to that. But the only reason for rejecting it will be that the EU is intent not on moving belatedly to friendly negotiations, but because of how the Transition Agreement combined with the single association agreement approach will let it continue its domination of the negotiations into the next round.

Titus is a young academic who prefers to remain anonymous.