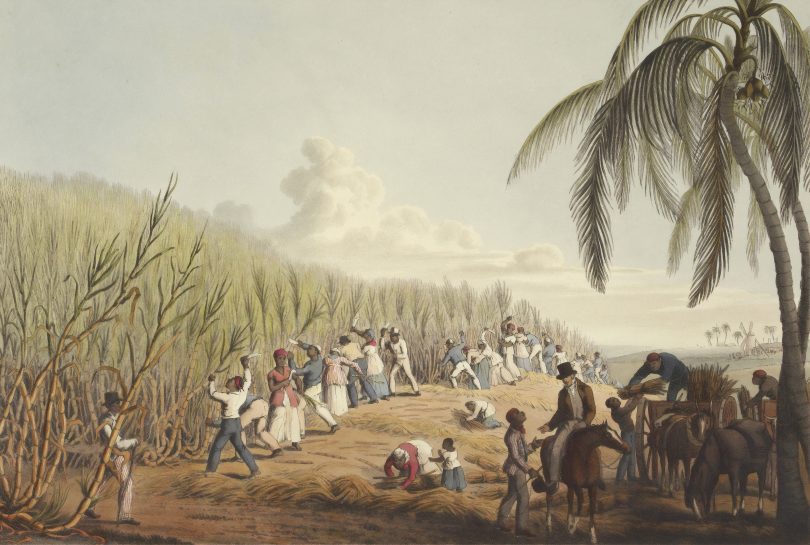 Briefings for Britain has distributed a new version of Professor Nigel Biggar’s authoritative report on slavery to all MP’s and others. This contains a message from ourselves and a new summary from Professor Biggar. We reproduce both of these here for our readers.

Who would have imagined, at the time of the 2016 referendum, that slavery and the history of the British Empire would become burning issues of public debate?  Precisely why this is so we can perhaps leave to future historians.  But in the mix of causes can be included the influence of American political culture, with its long-established focus on race, identity and victimhood; the political manipulation of ‘woke’ causes by certain groups in the UK; and a disaffection from British and English national identity, perhaps aggravated by anti-Brexit sentiment.  Some have suggested that there is also a desire among privileged socio-economic groups to defuse criticism by identifying with radical ideologies and movements seeking to portray Britain—ignoring evidence—as a fundamentally racist country.

Whatever the underlying reasons, one of the principal weapons used is history, and more particularly the attempt to create a guilt-laden version of British history focused on slavery and the Empire, presented as a racist, violent and wholly exploitative system, as an fundamental source of Britain’s wealth, and as the root cause of the supposedly systemic racism rife in our society.

In much of the language used in the media, and now being adopted by great cultural institutions, the accusations are implicitly accepted: we hear of ‘looting’, ‘massacre’, ‘subjugation’ and ‘racism’ irrespective of context or fact.  Irrespective too of differences of time and belief.  As Nigel Biggar has written elsewhere, there is a strange moral schizophrenia at work: non-Europeans are treated as not responsible for their actions, as if children or imbeciles, whereas Europeans are judged strictly by the ideas of the 21st century

We believe, perhaps a little idealistically, that the best way of responding is by presenting information based on serious and dispassionate historical scholarship.  We suspect that many people feel intuitively that the attempts to rewrite British history are wrong, but do not have the information to answer accusations made against historic figures or indeed against our whole past.  For that reason, we often hear people objecting to attempts to ‘erase our history’, whereas in many cases the appropriate response should simply be ‘this is untrue’.

For this reason, we are very glad to diffuse Nigel Biggar’s rigorous and concise survey of British involvement in slavery and abolition, which gives a rounded, and not a selective, analysis. We have sent a new version of Professor Biggar’s to all MPs and to a range of people in the media and in the Lord’s. The new version of the Report is on this site at https://www.briefingsforbritain.co.uk/britain-slavery-and-anti-slavery/. We reproduce Professor Biggar’s executive summary here.