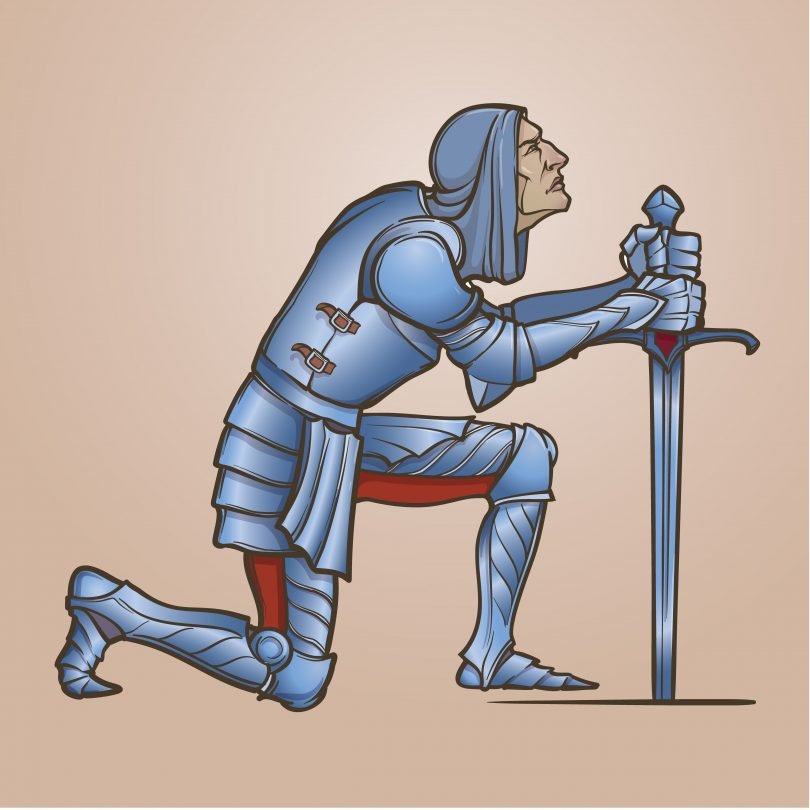 Sir Peter Marshall decries the tendency of the British establishment to argue the case for the Withdrawal Agreement,. He views the establishment’s acceptance of the EU’s 2017 guidelines for negotiation with the UK as ‘ a mindless capitulation’.

There are few more comical sights than the Great and Good of this Sceptred Isle indulging in a bout of self-denunciatory moral indignation. The irony of the situation owes itself in the main to two factors.  The first is that political discourse in this county is normally carried on,  even in astonishingly high places of responsibility,  at a level of platitudinous generalisation,  unencumbered by any detailed knowledge of the facts,  let alone any familiarity with the relevant texts.

This substitute for informed discussion can have its advantages in keeping the atmosphere calm, a process enhanced by the tradition of addressing remarks to the chair.  Should, however, the customary veneer of civility prove inadequate to the task of keeping the peace,  the exasperation which then ensues is deprived of the salutary discipline of knowing about that of which one dilates with such animation.

The second factor is what may be termed the “overseas principle”, whatever form, or multiplicity of forms, international involvement may take, the foreigner is always right, and this Sceptred Isle is wrong.

There is nothing new here.  It gained the attention of W S Gilbert. “the idiot who praises, with enthusiastic tone, all centuries but this, and every country but his own” figures on Koko’s little list of people who would not be missed.

The annals of multilateral diplomacy, however, will assuredly never again afford such a spectacular illustration of ostrich-like behaviour as that displayed by all sectors of the British Great and Good over the iniquitous EU Guidelines of April 29,  2017,  foisted on us by Brussels as the sole basis of negotiation for our withdrawal.

If the EU had adhered to the provisions of Article 50 over our withdrawal and “negotiated and concluded (italics mine) an agreement,  setting out the arrangements for [our] withdrawal, taking account of the framework for [our] future relationship with the Union” , the question of the Border would have been to the forefront from the start.  It would have been settled in full respect of the Belfast Agreement, given a minimum of flexibility and goodwill.

Instead, those whose responsibility it is to protect their less well-informed and influential compatriots allowed our country to be trodden underfoot.

This mindless capitulation could perhaps in itself be regarded as laughable, rather than lamentable:  it would find a ready place in any revision of  1066 and All That.  Its practical consequences as regards the withdrawal process as a whole, however, have been disastrous as is becoming ever clearer as the Prime Minister seeks to rescue us from its most damaging effects.

The principal victims of the iniquitous EU Guidelines are, of course, the good people of the Emerald Isle. Their direct concerns should have been addressed at the outset according to the principles of subsidiarity and proportionality (Article 5(3) TEU).  They still can be.

According to the relevant “Factsheet” issued by the EU:

The principles of subsidiarity and proportionality govern the exercise of the EU’s competence in areas in which the EU does not have exclusive competence,  the principle of subsidiarity seeks to safeguard the ability of the Member States to take decisions and action and authorises intervention by the Union when the objectives of an action cannot be sufficiently achieved by the Member States but can be better achieved  at Union level by reason of the scale and effects of the proposed action.  The purpose of including a reference to the principle in the EU Treaties is also to ensure that powers are exercised as close to the citizen as possible in accordance with the proximity principle referred to in Artic 10(3) TEU.

You don’t need to be a genius to see that this doctrine applies with; particular closeness to the citizens of the Emerald Isle,  and that the first priority for all concerned is that nothing should be done to endanger the Belfast Agreement.

Instead, as already noted, this Sceptred Isle allowed itself to accept the illegal, negative-sum and accident-prone EU Guidelines as the sole basis of negotiation.  Confusion and rancour have inevitably persisted in consequence.  The cost to us is literally incalculable

The effects of the illegality are cumulative.  Unless the Member States of the EU get a grip of the situation, there is much pain and grief still to come. The slipshod, error-strewn Withdrawal Agreement is less a Treaty than a dog’s breakfast   Any court of law which knew its business would tear it into shreds. Aye, there’s the rub:  when you went to Old Mother Hubbard’s cupboard, you found it was bare.  Each time you open Old Father Barnier’s cupboard, another skeleton, shrouded in the folds of the Guidelines, falls out.