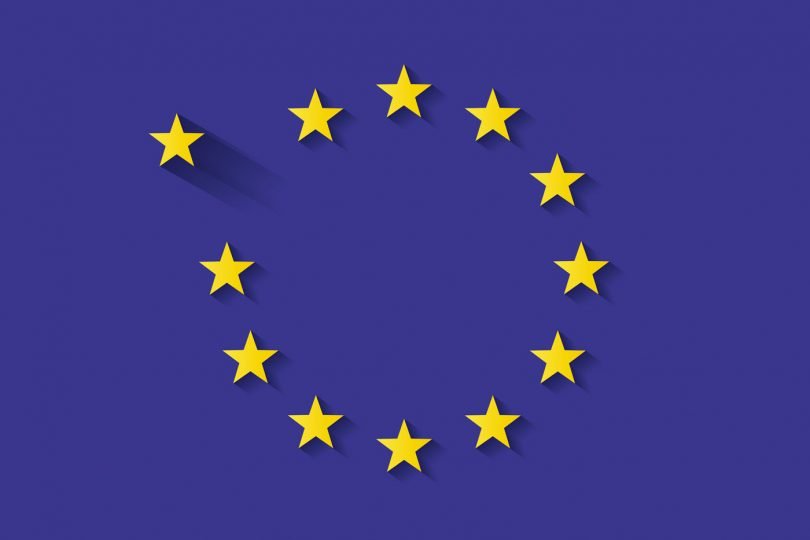 The twin disasters of the Withdrawal Agreement and the Political Declaration are now very well known. Less well discussed is the ultimate consequence of these proposals being passed by the UK Parliament.

Passing the WA/PD effectively guarantees that the UK returns to the EU on far worse terms than we currently have – within the next 5 years. Here’s why.

In short, the WA is a one-way ticket back into the EU – before 2025 and on far worse terms than we currently have. This is what Olly Robbins meant when he was overheard in that Brussels bar saying the backstop was always intended to be a bridge to the “final arrangement”. This is NOT a real Brexit. It is a Boomerang Brexit. It is a trap.