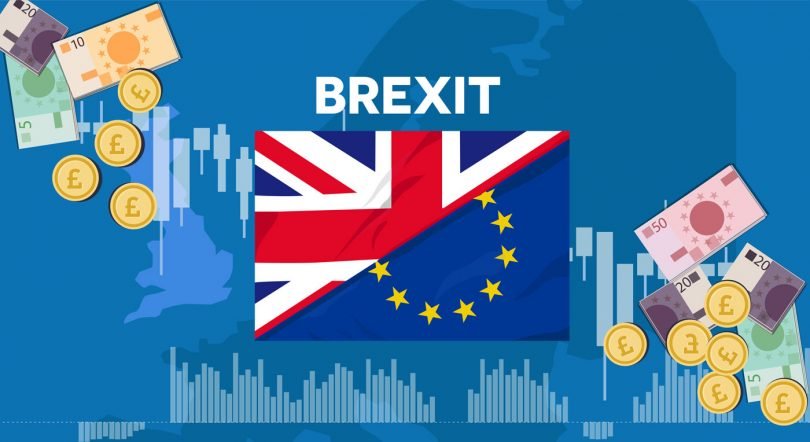 The Withdrawal Agreement raises the danger to Britain’s financial services industry, and to the wider economy, of an EU-imposed Financial Transactions Tax, which would cause huge losses of money and jobs in Britain.

A key danger of the government’s proposed withdrawal agreement (WA) is that it will leave the UK vulnerable to regulatory attacks on its key industries during the so-called transition period – a period of up to four years in which the UK must obey new EU laws over which we have no say.

Nowhere is this danger more acute than in the financial services industry, the jewel in the UK’s economic crown. In the past, this industry has been threatened by a proposed EU financial transactions tax (FTT) and the Withdrawal Agreement has now given the FTT idea fresh legs. No sooner had EU leaders signed off on the WA last November than France and Germany tabled a new FTT proposal, which was discussed by finance ministers on 3 December. Progress was reportedly made, with further talks scheduled for early 2019.

Under an FTT any London-based financial institution trading instruments issued in the EU or trading with an EU27 counterparty would be hit by the FTT. Brussels hopes to generate large sums for the EU during an extended transition period – most of which would come from the City, thus potentially increasing the UK’s payments to the EU well above the supposed £39 billion figure agreed in the WA. But in fact, this tax is far more likely to drive City business to fully independent non-EU jurisdictions, hence failing even in its own terms.

The scale of the damage caused to the UK by an FTT would depend on its scope, but a broad-based tax, impacting across securities and derivatives markets, would have a large negative impact on UK GDP. International experience shows a tax of this sort, even with apparently low headline rates, would be likely to close down or radically curtail a number of key markets where margins are thin and/or turnover is high. Previous impact assessments of a FTT by the European Commission acknowledged this, for example predicting a collapse in derivatives trading of 75%.

A broad-based tax would be likely to have large negative effects on UK GDP, due to a direct decline in output and employment in the financial sector and a higher cost of capital for the broader economy. The European Commission estimated in 2011 that EU GDP could fall by 1.8% due to the FTT, but the impact could easily be higher for the UK whose financial sector dwarfs the EU average. Output losses in the UK from such an FTT could be more like 3% of GDP, or around £60 billion per year. UK job losses could run into many hundreds of thousands.

The proposed FTT is not an idea that will go away any time soon, since it is attractive to EU member states as a possible source of revenue, as a way of ‘cutting the City down to size’ and perhaps most importantly, as a potential bargaining chip in the next phase of Brexit negotiations. Threatening to implement an FTT can be used to extract a range of damaging further concessions from the UK. The FTT will become as toxic a bargaining chip in the future trade negotiations as the Irish border issue has been unless the Withdrawal Agreement is junked.