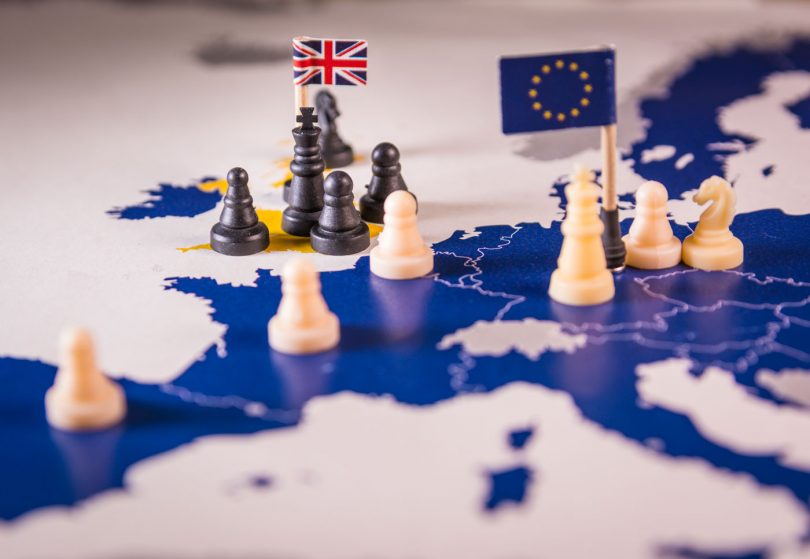 The recent resumption of Brexit negotiations should prompt caution amongst Leavers, though there are other reasons why news outlets frequently assume that Britain will be the first to fold.

Recent news coverage has often suggested the inevitability of the UK’s capitulation to EU demands, and corresponding doubted the government’s resolve.  When David Frost refused to let Michel Barnier come for London for talks unless the EU concretely shifted its position (ie. actually negotiated), but nonetheless agreed to a telephone conversation, several news outlets optimistically interpreted this as a sign that talks were continuing.

Though talks have indeed (as of Thursday) resumed, Brexiteers should not take the statements that ‘everything is on the table’ from the EU as necessarily marking a real willingness to compromise.  From European and Remain quarters, the assumption is that Britain will fold to EU demands, under a fig-leaf of compromise provided by the commission.

In part, this is because Remain-leaning sentiment continues to believe dubious economic estimates of the catastrophic effect of No Deal on the UK economy – leading to the assumption that no sane government could possibly embrace such an outcome.  Moreover, the basic logic of the EU’s negotiating position encourages pro-EU outlets to talk up the likeliness of a British compromise.

In its negotiations the EU has rely on keeping all its members in line, though many have strong incentives to compromise with the UK given their large trade surpluses with Britain (particularly Germany).  Calls for a softer line by the Commission will be less forthcoming if these states’ publics believe that Britain will fold, No Deal avoided and export sales preserved.  Yet entreaties for a more sensible position from the Commission are growing from various industries, however, given precisely the dangers that Brussels’ intransigence poses.

While remaining wary, then, Brexiteers should approach predictions of imminent capitulation with a sanguine and by-now-familiar scepticism.