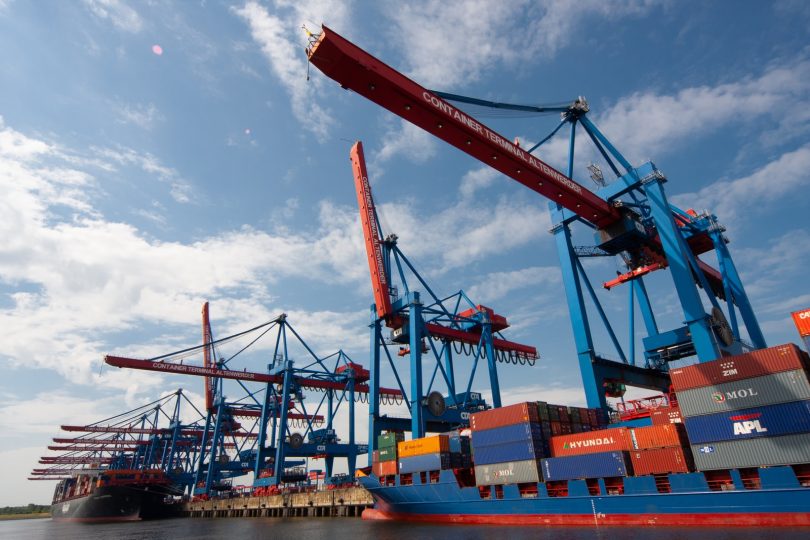 Can the EU begin a trade war over Article 16 while respecting the treaties and the rule of law?

Much has been made of EU threats to suspend parts of the Trade and Co-operation Agreement (TCA) if the UK triggers Article 16 of the Northern Ireland Protocol.  One could argue that informal cross-retaliation has already begun, as Brussels has refused to grant Equivalent status for the City and excluded the UK from Horizon Europe.  But what, under the treaties, can the EU actually do?

In cases of generic breaches of the Withdrawal Agreement (WA) or the Trade and Co-operation Agreement, both treaties provide that the injured party may (proportionately) suspend certain of its obligations in the other treaty, though not until after a lengthy arbitration process rules in the injured party’s favour (see TCA INST 24.4).  However, the Northern Ireland Protocol (NIP) is governed by its own set of dispute resolution procedures, even though it is in form an annex to the Withdrawal Agreement.

Here the EU may find itself with a problem.  The UK has not said what its Article 16 measures would be, though they may reflect the programme of the Command Paper of July 2021.  Measures would likely include waivers on customs declarations for a variety of goods going from Great Britain to Northern Ireland.

The EU will have difficulty proving to an arbitration panel that retaliation in unrelated areas covered by the TCA – such as imposing onerous checks and tariffs on cross-Channel goods or suspending data co-operation and financial services access – actually remedies an imbalance.

By contrast, the UK will have a strong argument that the Article 16 rebalancing measures are not supposed to be punitive in nature, but are instead ways of practically remedying any hypothetical danger to the Single Market from penetration by UK goods not meeting its standards (for instance).

Given the EU’s public insistence that protecting the Single Market is precisely why it cannot allow a smooth flow of trade between Northern Ireland and the rest of the UK, it will be hard pressed to show how wide-ranging cross-retaliation achieves this goal while remaining ‘strictly necessary’.

This consideration may also apply to a hypothetical UK suspension of European Court of Justice oversight in the province on grounds of popular discontent, although what ‘proportionate rebalancing’ in the case of denied jurisdiction looks like is unclear from a practical perspective.

More extreme courses, like terminating whole chapters of the TCA, are also available, though not as retaliation measures.  But these would likely be difficult for the EU to accomplish.  The member states would need to agree, probably by a qualified majority vote in the Council of the European Union, where the Commission and more bellicose states like France would need to persuade the rest that the UK’s violations were serious enough to warrant repudiation.

They would also need to consider the reputational damage that such an extreme reaction would do to the EU’s reliability.  The EU has already suspended the ratification of its agreement with China and is dragging its feet in negotiations with the South American regional trading bloc Mercosur.  It has provoked a negative reaction in Switzerland to its hard bargaining strategy.  Kicking up a fuss here will only strengthen the suspicion that Europe is a capricious and unpredictable negotiating partner.