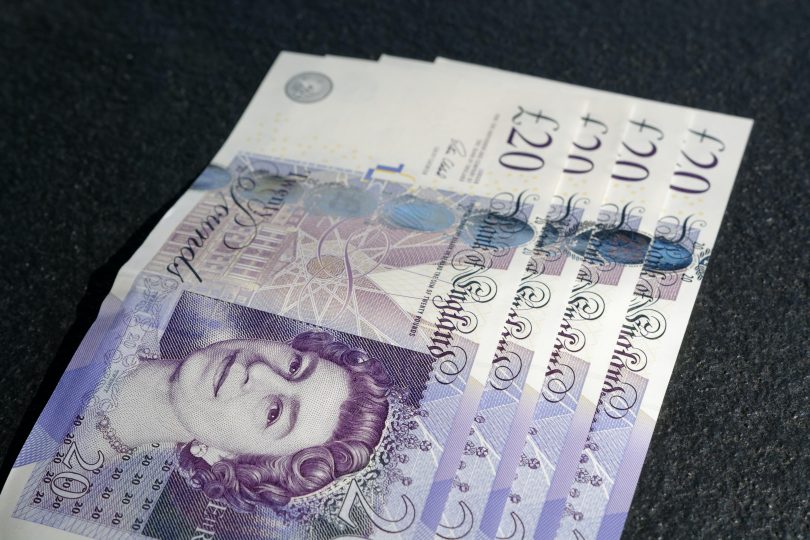 The inns and outs of new import regulations.

Perhaps frustrated by the government’s substantial comparative success on the vaccination front compared to EU peers, certain Remain-leaning outlets have been highlighting customs issues faced by British consumers and businesses, including lame-sounding headlines about an ‘unseen world’ of issues.

As far as consumers are concerned, some have experienced large additional costs on top of the purchase price.  To some extent, such ‘additional charges’ for customs may be the result of retailers and shippers’ sharp practice, but it also reflects the fact that European goods sold for above £135 are now liable for Import VAT paid by consumers at the point of reception (this does not affect business to business sales).

More generally, the EU VAT scheme is a perennial source of tax evasion, given the complexity of working out where VAT ought to be paid within the single market.  Indeed, many of the online sales referenced in these articles did not properly charge VAT pre-Brexit in the first place.  The European Commission estimated that EU member states in aggregate lost some €140bn in revenue to VAT fraud in 2018.  Moreover, the extra costs of delivery, paperwork and so on are likely to be temporary, as businesses evolve more efficient ways of dealing with the burden of customs through (as we’ve argued before).

As for the other side of the equation, the negative bias of media reporting is informative.  On the one hand, British companies’ setting up subsidiaries in the EU is presented as a loss for British industry.  On the other, when small EU firms no longer export to the UK because of customs difficulties, this is presented as restricting British consumers – rather than as a problem for EU business which the Commission has an incentive to resolve.

The elephant in the room, however, is that Britain is a net importer from the EU – meaning that European businesses, on average, are more likely to set up British subsidiaries than British firms will in Europe, once lingering uncertainty around COVID, vaccine deliveries and the future relationship is resolved.