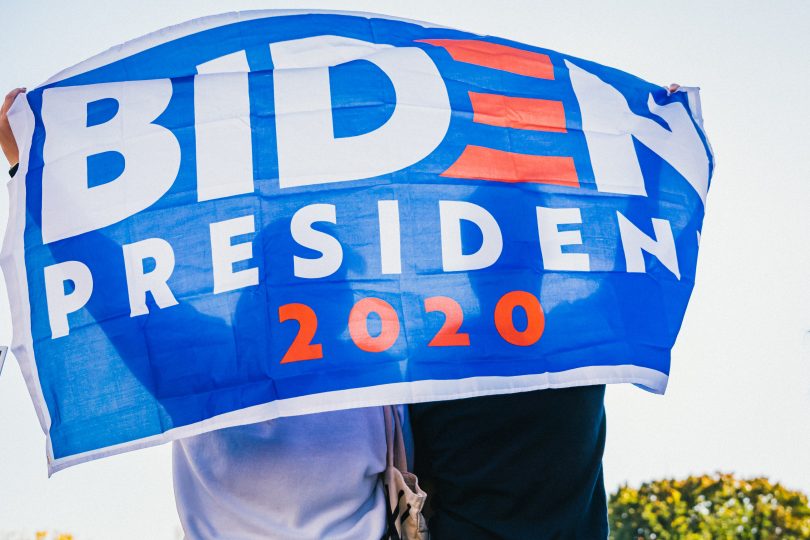 Despite changes of tone, language and priorities which may cause some tensions around Brexit and the Irish border issue, there is no question at all that Joe Biden’s victory in the US elections represents an important step forward for the Global Britain project.

Both nations are emerging from a period of significant domestic upheaval, and there will be significant constraints on their domestic mandates to pursue agendas of openness without also balancing these with investments in security and resilience. There will be some moments of friction in the coming years as new power dynamics evolve and the United Kingdom crystallises its new mission. Ultimately, however, both the United Kingdom and the United States understand that their individual successes and combined strength are integral to the advancement of global peace and security. With both eyes on the prize, the special relationship will earn the rights to its name.