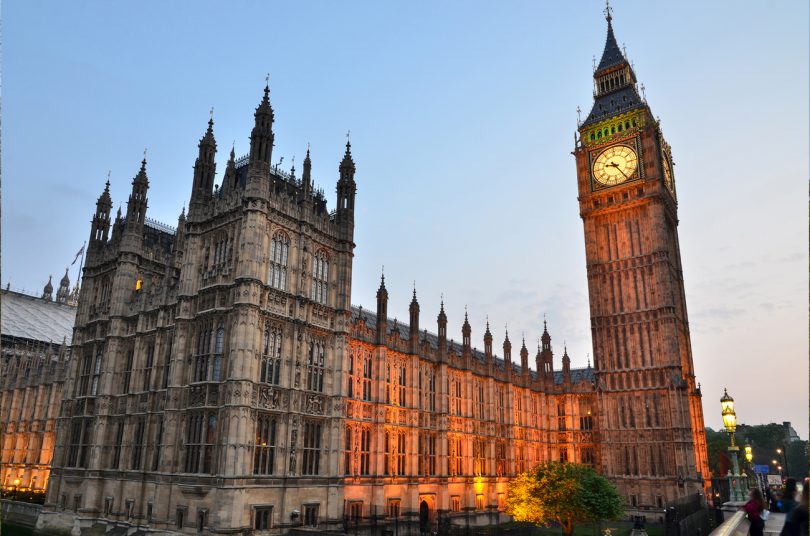 When experts have such effective power as today, the old system of political accountability through ministers breaks down. Something needs to be done to redress the imbalance between influence and accountability. At a minimum, we – through our elected representatives – should have the opportunity to challenge those who increasingly in practice take the decisions that affect our lives.

“Advisers decide and Ministers decide” so Margaret Thatcher fatefully before dispensing with the services of her economic adviser Alan Walters who had fallen out with her (soon also to depart) Chancellor Nigel Lawson.   The principle was an important one.   Ministers take the decisions and accept the political responsibility which comes from the position.   Yes, Minister notwithstanding, officials advisers and experts do not have executive power and are protected behind the politicians.    If you don’t aspire to political power, you do your job to the best of your ability and enjoy the protections of an employee.   You may be asked from time to time to give evidence to a Select Committee, where you are likely to be reported as putting the politicians right.   But that’s about it.   You certainly have the right for your private life to remain private.

That chaotic moment in 1989 looks remarkably tame from the vantage point of 2020.   Experts and increasingly officials have found a voice of their own.   The 24-hour news cycle and social media have undoubtedly contributed, as have emails which take a lot of the effort out of leaking.  But the change is more fundamental than that.   The relationship between Ministers and their advisers has become permanently less deferential on both sides: politicians publicly challenge advisers, and the experts are ready to “correct” Ministers.

If that’s the case, the old social contract between Ministers and their advisers no longer works.   The case for change becomes even stronger once experts are able to exert considerable influence in real time on major public decisions, such as on the second lockdown.  As we have just seen, by the time Ministers announce their decisions, they have already been framed by their experts.   Something needs to be done to redress a serious imbalance between influence and accountability.

Consider some of the other experts who have significant influence over our lives or livelihoods.   We normally trust our doctors, lawyers, accountants and financial advisers.   But if we suspect they have made a grave mistake we can sue them negligence, which is why they’re all required to have professional liability insurance.

Tempting though it might be right now to instruct lawyers to go through the SAGE minutes looking for miscreants, I suspect that’s not a direction most of us would want to go in.   The freedom of experts to express their views of the truth without fear or favour, somewhat under pressure in the universities these days, is worth holding on to.   The thought of scientists ending up in Court for expressing their analyses is rather too redolent of the Soviet practice of arresting the factory manager as the first reaction to an industrial accident.

There is an alternative.   The Bank of England Governor appears before the Treasury Select Committee before his appointment, even though the Committee doesn’t have a veto.   A previous candidate for Deputy Governor withdrew after a similar hearing.   But, for all Andrew Bailey’s sterling efforts over the past few months, it’s hard to argue that his impact on the economy has been anything as great as that of Patrick Vallance, Chris Whitty and their SAGE colleagues.

This question doesn’t arise just because of COVID.   As it attempts to negotiate Free Trade Agreements, the Government has recently conceded to putting its new Trade and Agriculture Commission on a statutory footing.    The official announcement makes clear that the experts on the commission will “represent farmers retailers and consumers”.   It’s not unfair to surmise that they fit the definition of an expert as a “vested interest with a qualification”.    Their qualifications mean that we should listen to them carefully; the interests they represent mean that we need to weigh their advice carefully.     This matters because it’s likely that they will sometimes choose to make their views on controversial issues clear well before decisions have been taken, precisely in order to frame the debate.   They won’t be the old-fashioned advisers whose views we only learn about in redacted government papers twenty years down the line.   While Ministers (or Parliament) may still decide, COVID has shown that once the experts have expressed a view it tends to become the default position and it’s a brave government and parliament that resists.

In the case of the Trade and Agriculture Commission, the interests are very transparently expressed: it’s hardly a secret that the NFU speaks for farmers.   But the link between expertise and interest isn’t always as obvious.   Any expert who is also a practitioner has interests as a professional, ie as a “producer” of services for individuals, companies or society.   We may hope and believe that there is no conflict, but we surely have the right to test the hypothesis.

This is why it is worth considering whether those whose power is de facto if not de jure rapidly overtaking that of elected representatives should be subject to public scrutiny before appointment.   Should we not know their backgrounds, political activities (if any), as well as their previous experience?  Should we not be able to examine where they draw the line between expertise and interest?   Select Committees in a number of areas are increasingly seeking the opportunity to hear from those in senior positions.  There is case now for making this the rule with perhaps a limited number of exceptions.   If you’re willing to take the initiative in public you should be open to public scrutiny first.

The response maybe that in this way we are politicising expertise, but by taking public positions and seeking to influence policy, the experts have in practice allowed themselves to be politicised.    I’m not suggesting that members of SAGE or the Trade and Agriculture Commisison should become like the unloved Police and Crime Commissioners, with candidates largely from political parties.  I’m not even arguing that there should be a US-style formal confirmation hearings, though I don’t see why the idea shouldn’t be seriously debated.   But at a minimum, we – through our elected representatives – should have the opportunity to challenge those who increasingly in practice take the decisions that affect our lives.

David Landsman is a former diplomat and Director of Beargarden Advisory Limited.