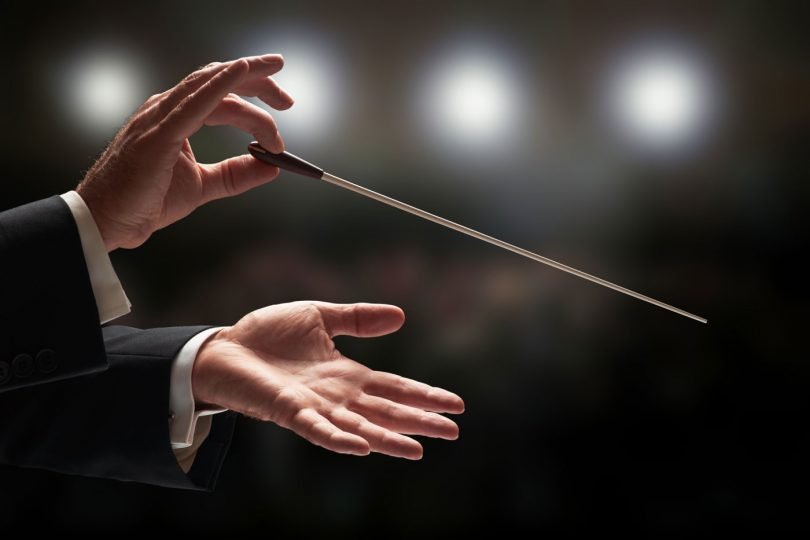 The well informed French financial newspaper, Les Echos (roughly equivalent to the Financial Times) has published an article disclosing the ‘choreography’ for the next few weeks which, it believes, is aimed to trap the House of Commons into approving the Withdrawal Agreement with no substantive changes.

On both sides of the Channel, says Les Echos, there are ‘indications’ of a strategy to push the Commons into making a choice at the very last moment between May’s Withdrawal Agreement – ‘with tiny adjustments’ – or ‘jumping into the abyss’ with a No Deal Brexit.

The first part of this strategy is to try to frighten MPs by announcing that the EU27 are actively preparing for a No Deal, and making statements such as that by Jean-Claude Juncker that he was ‘not very optimistic’ of avoiding it.

The second part is to quash any expectations of a breakthrough in the negotiations, especially over the Irish Backstop.

The third element of the strategy is to send ‘modest signals’ that nevertheless negotiations are advancing, so as to keep up observers’ hopes.  Hence, the communiqué following the meeting last Wednesday between Theresa May and Jean-Claude Juncker that there were certain points of ‘convergence’: even though the Withdrawal Agreement cannot be reopened, there might be the possibility of certain ‘guarantees’ concerning the backstop by changes to wording in the Political Declaration.  Philip Hammond has already spoken of progress.

Then finally, as 29 March looms, Parliament will be subject to ‘the electric shock of a binary choice’, and is expected to approve the Withdrawal Agreement with an accompanying legal text that simply commits the EU to negotiate the future relationship post-Brexit as quickly as possible.  An EU Summit at the end of March could then formally approve the new text. Brexit would then be delayed by several weeks to enable ratification.

If Les Echos is correct, then the British government and the EU are working in tandem to bounce MPs into approving a very bad deal which they rejected with a resounding majority only weeks ago. There will be nothing based on the ‘Malthouse compromise’ devised by a group of Remainer and Brexiteer Tory MPs. There will be no major change in the Withdrawal Agreement, nor to the indefinite nature of the Backstop that keeps the UK as a vassal state of the EU. Apparently the EU and Theresa May are united in contempt for the intelligence of MPs, who are expected like naughty toddlers to swallow the vile medicine on offer at the third attempt due to an inability to remember why they wouldn’t take it the first time. The only sugar on the pill would be a promise to undertake negotiations on the post-Brexit relationship without delay.  But this relationship will be based on the Political Declaration, which in itself contains some very unpalatable elements, not least the surrender of our Fisheries and a customs union which would put paid to an independent trade policy. As BfB has shown, the Withdrawal Agreement puts the UK in a very weak position, allowing the EU to set the terms and the timetable for negotiations on the future relationship. If Les Echos is right, Theresa May and her officials are going into this with their eyes wide open. The PM’s announcement that the meaningful vote will not take place until mid-March bears out the story.

MPs must not be duped by these cynical tactics. They should respect their constituents and their mandate and stand firm by rejecting any ‘deal’ that fails to address in full the many unacceptable elements of the Withdrawal Agreement. Otherwise they might as well shut up shop and go home, since they will have no further role to play in the government of the United Kingdom.