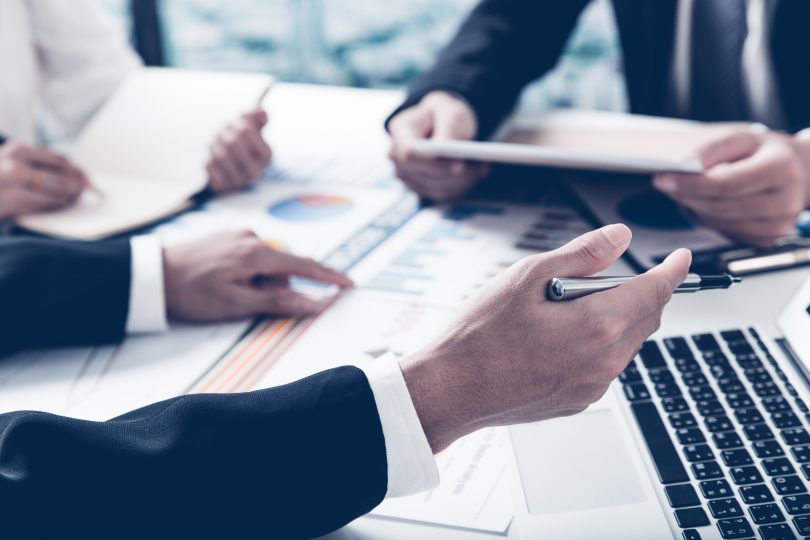 This piece first appeared in City AM almost a year ago on 31 January 2017.  The UK economy continued to grow and unemployment continued to fall, to 40 year lows, during 2017, despite the pessimism of the economics profession.

This piece first appeared in City AM almost a year ago on 31 January 2017.  The UK economy continued to grow and unemployment continued to fall, to 40 year lows, during 2017, despite the pessimism of the economics profession.

The Office for National Statistics last week estimated that the UK economy grew at an annual rate of 2.4 per cent in the final quarter of last year.  This is slightly above the long term average growth over the past 30 years.

But a Financial Times survey this month shows that the majority of economists remain just as pessimistic about Brexit’s likely effect on Britain’s economic prospects as they were a year ago.

Most have not changed their minds.  But of those who have, the more pessimistic outweigh the more optimistic by three to one.  Almost incredibly, economists do not generally feel they were proved wrong by events following the vote.

How can this be?  Why is the economics profession overwhelmingly opposed to Brexit?

The reasons rest on two important underpinnings of the discipline.  The first is the belief in the benefits to society of free trade.  There is a large amount of empirical evidence which supports economists’ views on here.   The elision which they make is to go on to believe that the UK leaving the EU will necessarily lead to our trade becoming less free.

This is a judgement about political economy, on which standard economic theory is silent.  The Brexiteers believe that we can negotiate better trade deals on our own, the Remainers think not.

The Cambridge economist Bob Rowthorn points out “There has already been a sharp fall in the size of the Euro-area economy as a proportion of the world economy, and it is hard to see how this trend will not continue”.  The deals we need are with America, India and China.  Whether we can get a better deal in or out of the EU is a matter of judgement, not theory.

But the more important reason is that economic theory is in essence about equilibrium.  It is about how best to allocate a fixed amount of resources in a static world.  Economics has relatively little to say about dynamic processes, about change, about disruption, evolution, innovation, about behaviour out of equilibrium.

This emphasis on equilibrium, on a static world, leads many of them to be blind to the serious failings of the EU, both actual and potential.  In the 1970s and into the 1980s, before the impact of the Thatcher reforms had been felt, it was indeed sensible to look to Europe for inspiration.  The UK was plagued by high inflation and low growth.

But now we have had nearly two decades of the Euro, one of the most efficient job destruction machines ever created.  The combined impact of the Euro and their own internal corruption has led output in Italy, Portugal, Spain and Greece to be much lower now than it was ten years ago.  This is a recession without parallel in economic history in its length and severity.

The ability to innovate is the key to long term growth, as America has shown with Microsoft, Google, Facebook and others.  Economic theory has very little to say about innovation. And this blinds the economics profession to the failings of the EU.