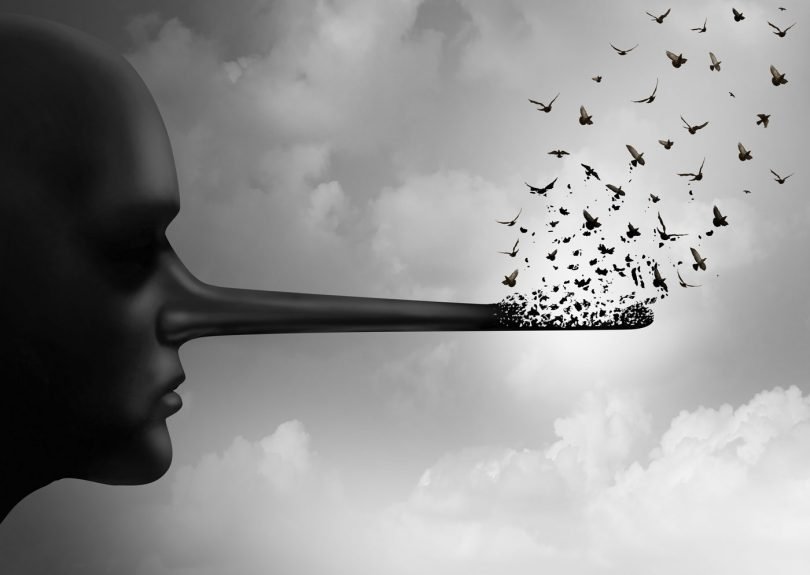 A senior private sector economist (who prefers to remain anonymous for career reasons) examines ten widely believed facts about the economic impact of Brexit and finds all of them wide of the mark. In some cases they are hugely wrong. A long version of this article appears on our REPORTS page.

The UK government is still apparently undecided about what kind of Brexit ‘end-state’ to pursue, a state of paralysis that in our view has much to do with the nature of ‘official’ opinion on some of the key economic questions posed by Brexit.

We believe much of the analysis behind official opinion on the economics of Brexit is flawed, often based on incorrect methodology or cherry-picked evidence. ‘Official’ estimates of key Brexit ‘costs’ are greatly exaggerated, in many cases by a factor of 5-10 compared to plausible numbers.

Proposition 1: the UK economy is hugely dependent on trade with the EU

Exports to the EU are about 43% of total UK exports, but this represents less than 10% of UK value-added. Around nine-tenths of UK GDP is not generated by exports to the EU.[1] The UK economy grew faster before we joined the EEC/EU. Even if one uses the USA as a benchmark, to control for changing global conditions, there is no indication that economic growth in the UK has improved through membership of the EU.

The Treasury claims that EU membership has increased UK exports the EU by 80%. This estimate looks greatly exaggerated, by a factor of 4-5.

The Treasury estimates are not consistent with historic UK trade data, and use a flawed application of ‘gravity model’ methodology based on an ‘EU effect’ averaged across all EU members:

Proposition 3:  Outside the EU, UK exporters will face big barriers to trade with the EU

Official sources emphasise non-tariff barriers (NTBs) but greatly exaggerate them. They are often claimed to be in the range of 20-25% of trade values but detailed work by Kee & Nicita (2017) estimate that the average tariff equivalent of NTBS facing UK exporters to the EU, weighted by imports, would be just 3.4%. A detailed study of post-Brexit NTBs for several sectors in the Netherlands found they might total around 1% of trade values.

Proposition 4: UK exports will collapse in a ‘WTO Brexit’

The Treasury claims UK exports to the EU would fall by 43% and total exports by 24% in a ‘WTO’ Brexit.

Estimates based on more realistic assumptions are far lower. Kee & Nicita estimated that the imposition of WTO tariffs would cut UK exports to the EU by only 2%. Even doubling or tripling this for the impact of NTBs would leave the estimated fall in UK exports to the EU at between one-tenth and one-seventh of the Treasury estimate.

The Treasury’s 2016 document and the more recent ‘cross-Whitehall briefing’ claimed UK GDP would fall by 8% in the long-run in the event of the UK leaving the EU and reverting to ‘WTO rules’. This estimate is probably 3-8 times too high.

Paul Krugman has recently shown that economic welfare losses from declining trade can be surprisingly modest. Even if we assume a rise in UK-EU trade barriers of 25% and a 50% drop in UK-EU trade, standard welfare economics gives a welfare loss for the UK of less than 1% of GDP.

Meanwhile, Ciuriak et al. (2017) used the same modelling approach as the ‘cross-Whitehall briefing’, and found that even in the most severe ‘WTO rules’ scenario, UK GDP only fell 2.5% in the long run – less than a third of the Treasury results. The LSE’s Centre for Economic Policy agree that tariff and non-tariff barriers on a WTO basis would have a small impact[3].

The reason for the difference is that the Treasury and others add on a series of highly negative assumptions (with weak evidential bases) to trade effects: No trade reorientation, sharp declines in productivity or FDI and even subtracting hypothetical future gains from future EU integration.

Proposition 6:  Outside the customs union, customs processes will be expensive and time consuming

In June, HMRC claimed the cost of running standard customs processes for UK-EU trade could total £20 billion – around 1% of UK GDP or 6% of the value of UK exports to the EU.

These figures are likely to be over-estimated by a factor of at least six and possibly 20 times. They double count EU and UK costs, use inflated estimates of rules of origin costs, confuse estimates of costs of customs declarations per container with cost per consignment and assume no behavioural change by businesses.

Claims that long customs delays will occur after Brexit also look exaggerated. EU states check as few as 1% of consignments arriving from outside the EU. There is not lots of testing of whether products conform to EU standards at the border. Most manufacturers outside the EU can self-certify their goods as EU-compliant, most checks happen beyond the border.

It is argued that components criss-cross boundaries in modern UK-EU supply chains. This is correct. However, this phenomenon is not unique to the EU, or to customs unions.

A good example of this is the NAFTA trade agreement that covers the US, Canada and Mexico. This is not a customs union and has border controls. Yet, as the FT noted recently, the NAFTA pact has spawned ‘integrated supply chains’ in which ‘components cross the world’s busiest border multiple times as they are transformed into finished goods’, especially in the auto industry.

This plus the evidence above on customs checks makes recent suggestions that the UK should continue to align fully with EU product standards to reduce border checks appear redundant – any ‘reduction’ will be minimal.

Rules of origin (ROO) costs relate to the administrative costs of proving products originate in the UK rather than in other countries and feature in free trade agreements. The IoD and HMRC claim they are high but their claims are exaggerated.

A WTO study for firms in North America and the EU suggests rules of origin costs are likely to be less than 1% of trade values. Based on this, the HMRC estimate that ROO for the UK in a free trade deal with the EU would be up to £7bn is likely to be at least four times too high.

European Commission estimates for the impact on the UK of the proposed EU-US TTIP deal suggested UK exports to the US could rise by about 20%. Since the EU-Korea FTA came into force in 2011, UK exports to Korea have almost tripled[5].

Proposition 10:  The UK financial services sector is heavily reliant on ‘passporting’ for its revenues

In fact, the evidence suggests ‘passporting’ is of rather limited importance for UK financial institutions. A report for Briefings for Brexit showed that measured trade barriers in services between the UK and EU had changed little since the early 2000s, despite the various EU directives that created passporting.

This should not be surprising because the great bulk of UK financial services output is wholesale and not much affected by EU membership. It is telling that announced job relocations by the UK financial sector so far have been a tiny fraction of the early lurid claims of mass movements.

[1] Author’s calculations based on OECD

[2] Author’s calculations based on WTO

[5] Author’s calculation based on IMF Direction of Trade Statistics