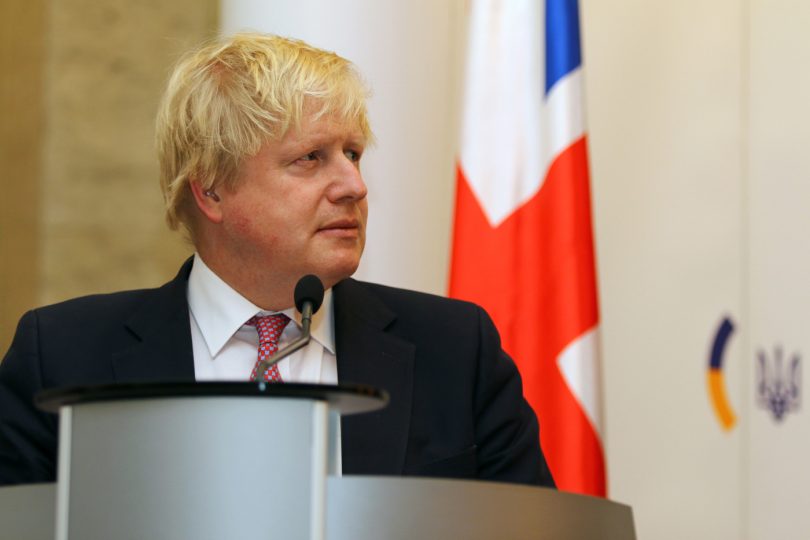 Having spent hours thinking about Boris’s Withdrawal Agreement and taking on board the opinions of learned friends, I still remain unable to support it. Committed Brexiteers seem to be folding, one by one. They don’t like the deal, but they think that it could work. Reluctantly, they conclude that this is the last chance to deliver Brexit.

My view is that it could be the EU’s last chance to reverse Brexit (I have always been a contrarian). Were we living in normal times and without a Fixed Term Parliament Act, I would be inclined to grit my teeth for a year’s transition and a humongous payout to Brussels in order for us to regain our full sovereignty in January 2021, because by removing the backstop and revising the Political Declaration towards a free trade agreement, Boris has charted a clear course towards full independence. So he has done well there.

But we are not living in normal times. And the unchanged part of May’s Withdrawal Agreement provides a perfect field for continued guerrilla warfare by Remainers for the next three years as they try to reverse Brexit altogether. If the Withdrawal Agreement is passed, technically we leave the EU on 31 October and commence a new totally subservient relationship under a binding new treaty, which requires us to implement and obey all EU law (including new tax law) during the transition period scheduled to end on 31 December 2020. This is so we can negotiate the new relationship set out in the Political Declaration. Total cost around £15 billion, just to talk. There is no termination clause in this new treaty. That is a crucial point.

The transition period, however, can be extended by one or two years (up to 31 December 2022). A decision on extending it must be taken in July 2020. Given that a general election is not due to be held until June 2022 under the Fixed Term Parliaments Act, it would appear to me that if the Withdrawal Agreement is passed tomorrow, Remainer MPs would certainly resist all calls for an election. Instead they would use the transition period to thwart negotiations (doubtless hopping over to Brussels constantly to encourage EU intransigence) and to impose conditions on the PM that will block his every move. It would suit them perfectly to have Boris Johnson hamstrung by his own deal, a PM who is nominally in power but who cannot govern because he has no majority. Mr Vote Leave will become a poster boy for the Remainer cause as the adverse consequences of the Withdrawal Agreement begin to bite. We will be trapped in limbo, powerless to resist an EU onslaught on our economy, particularly the City. Why, we will ask, did we vote ourselves into this position of having absolutely no influence in the EU?
You may be sure of another backbench Bill next June to force Boris to extend the transition period. This means another £30 billion to Brussels, more EU law, more attacks on the City, more fisheries lost and no new trade agreements with third countries able to start.

Brexit would die a long, slow death by a thousand parliamentary motions and lawsuits. The hope would be that the British public would be so fed up with the ‘pay with no say’ position we would find ourselves in, that we would welcome a referendum to cancel Brexit and return to the EU as a full member. And the EU would have us right where they want us in the meantime.

So, even if one swallows the many nasty surprises lurking in the small print of Boris’s deal in the hope that he can reach his final goal, it seems to me that domestic politics will ensure it never works. And the price to pay – another three years of acrimony, treachery, delay and frustration – seems inordinately high.

Taking a gamble on Boris’s deal to deliver Brexit seems to me a bit like playing Russian roulette with every chamber in the gun containing a bullet. And therefore, whilst I give him full marks for effort and optimism, I hope he loses the vote tomorrow.

Caroline Bell is a pseudonym for a civil servants who needs to remain anonymous.